10 facts about the ocean that make it even more mysterious

Throughout history, mankind has been able to explore only 2–5% of the ocean. And even the new information does not give us a complete picture, but only once again prove that the water element is one of the most mysterious.

gathered for you the most mysterious facts about the ocean, which will not leave anyone indifferent.

You can see this impressive sight on the shores of the peninsula of Le Morne-Brabant, which is part of the state of Mauritius. Powerful underwater currents constantly move layers of sand and silt along uneven coral bottom. Water cascades with turbulence of sand grains fall from the surface to the very bottom, which is why the effect of an underwater waterfall occurs. 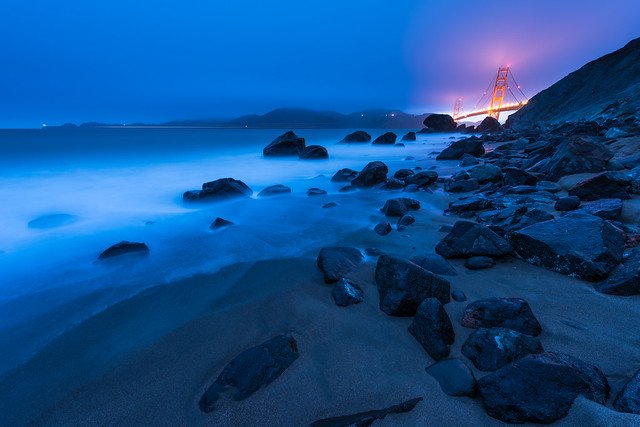 400 years ago among the sailors there were legends about the mysterious waters in the Indian Ocean, which turn whitish-blue and shining. In 2005, a group of scientists decided to explore this mysterious phenomenon. They managed to find a place where the water really looked like shining milk. Scientists have found that this effect is due to the activity of bioluminescent bacteria called Vibrio harveyi. Bacteria lure aquatic inhabitants with their radiance and thus end up in the most favorable habitat – the intestines of fish. 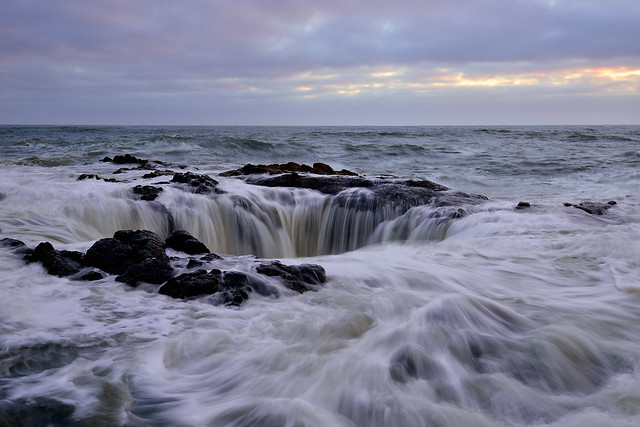 This unusual well is located on Cape Perpetua in the central part of the coast of Oregon. The stone funnel during the ebb and flow of the picturesquely filled with the waters of the Pacific Ocean. Raging waves with noise and splashes fill this “gateway to the underworld” and spill back to a height of 6 meters. It is noteworthy that scientists still can not explain the appearance of the deepening and explore its bottom. It is assumed that the well is connected to a network of underwater caves.

Red tide – the general name of the phenomenon, which means a sudden mass reproduction of brown algae. The waste products of this biomass bind all the oxygen, so the fish in such water immediately die. Such a beautiful, but dangerous phenomenon is characteristic of the rainy season.

Such an oceanic meadow can be observed in the central part of the Arctic Ocean. Ice sculptures on the border of air and water occur only in very dry air, the temperature of which must be lower than the temperature of the water. Scientists say that these surreal flowers bloom right before your eyes and can reach 6-7 cm in diameter.

This place is also called the Dragon Triangle. So the fishermen called the waters around Miyakejima Island. Sailors are afraid of this place and try not to cross it. In the Devil’s Sea neither fish nor birds live. But often powerful storms and storms break out, literally from nothing. No wonder researchers call this place the Pacific Bermuda Triangle. 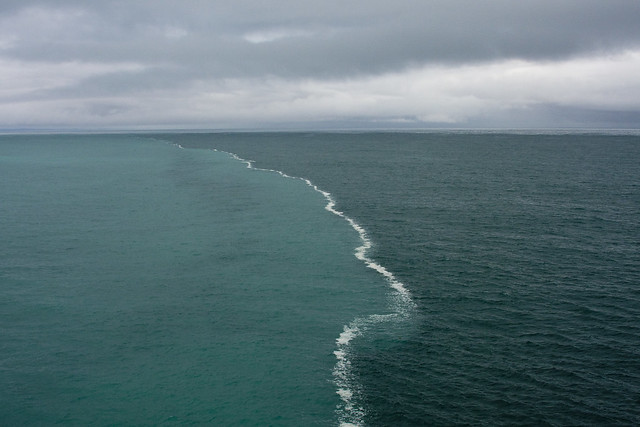 Halocline is a phenomenon that was described by Jacques-Yves Cousteau when investigating the Strait of Gibraltar. Due to the different density, salinity and temperature of the water there is a clear boundary between the two seas, which practically do not mix. In the Danish city of Skagen, standing on the shore, you can see the meeting of the North and Baltic Seas.

Think these are ordinary algae? Not at all, all of these are water snakes. Their poison is very dangerous, but snakes are peaceful enough if they are not disturbed. Many years ago, these snakes were land, but, for unknown reasons, left the land and settled in the seas and oceans. Under water, they can stay for about an hour, absorbing oxygen from the water through the skin. Snakes are camouflaged as rocks, underwater plants, or algae to put the fish to watch and attack it. 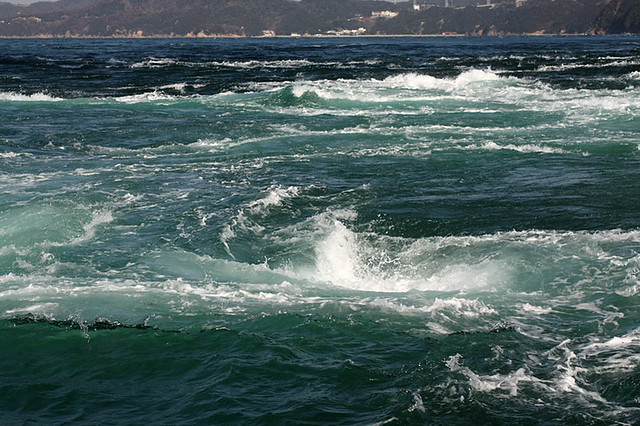 The mass of water rotating at a huge speed forms a funnel, which draws not only people, but also ships. Most often, waterspout is formed in narrow straits. The peak of the tide comes, the ebb begins, but the huge mass of water does not have time to return. Then the ebb flow collides with the tidal, the water begins to rotate in a small space and tends to the outer edge of the whirlpool, creating a funnel effect. 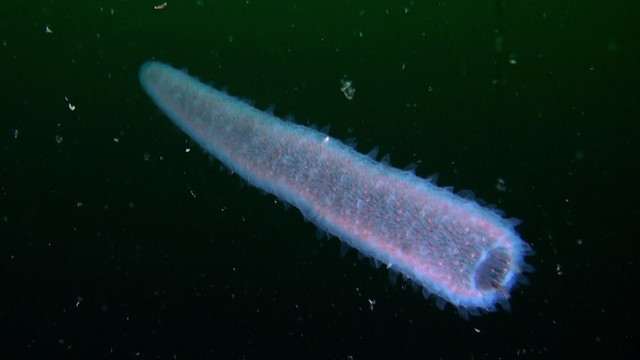 Pirosomes, or firearm – very rare underwater creatures. Because of this, divers compare them to unicorns. A pyrosome looks like a single whole organism, although in reality it consists of many small ones – a zooid, which reproduce exact copies of themselves. Pirosomes can grow to the size of a whale.

2019-04-02
admin
Предыдущий Foreigners shared a frank opinion about Russia, and it seems that stereotypes have come to an end
Следующий 11 facts about our world, which have not yet reached National Geographic

12 mistakes in speech, which at least once made each of us

16 cool TV shows that can be viewed in 3 days

10 films about which secret meaning you did not guess

17 really rare photos that you probably have not seen

15 films that teach never to give up

How to learn to fall asleep in 1 minute

10 films that the man is impossible

10 films that every woman should enjoy alone

30 things that modern children will not understand

11 applications that will help you learn a foreign language

10 films that cheer up after a hard day

10 films about love, scenarios for which are written by life itself (The couple, who herself took the tape about themselves, are especially good)

16 innovative developments from around the world, which are designed to protect drivers and pedestrians from accidents

10 films about women who have become successful no matter what

In Italy, a family lives, in whose honor was named a rare genetic failure

How to paint eyes depending on their shape

10 films about how love is born

Love is a special feeling, insurmountable and uncontrollable, covering the whole of your life with ...

10 films about how to find the man of your dreams

“People meet, people fall in love, get married. “And someone in this is not particularly ...